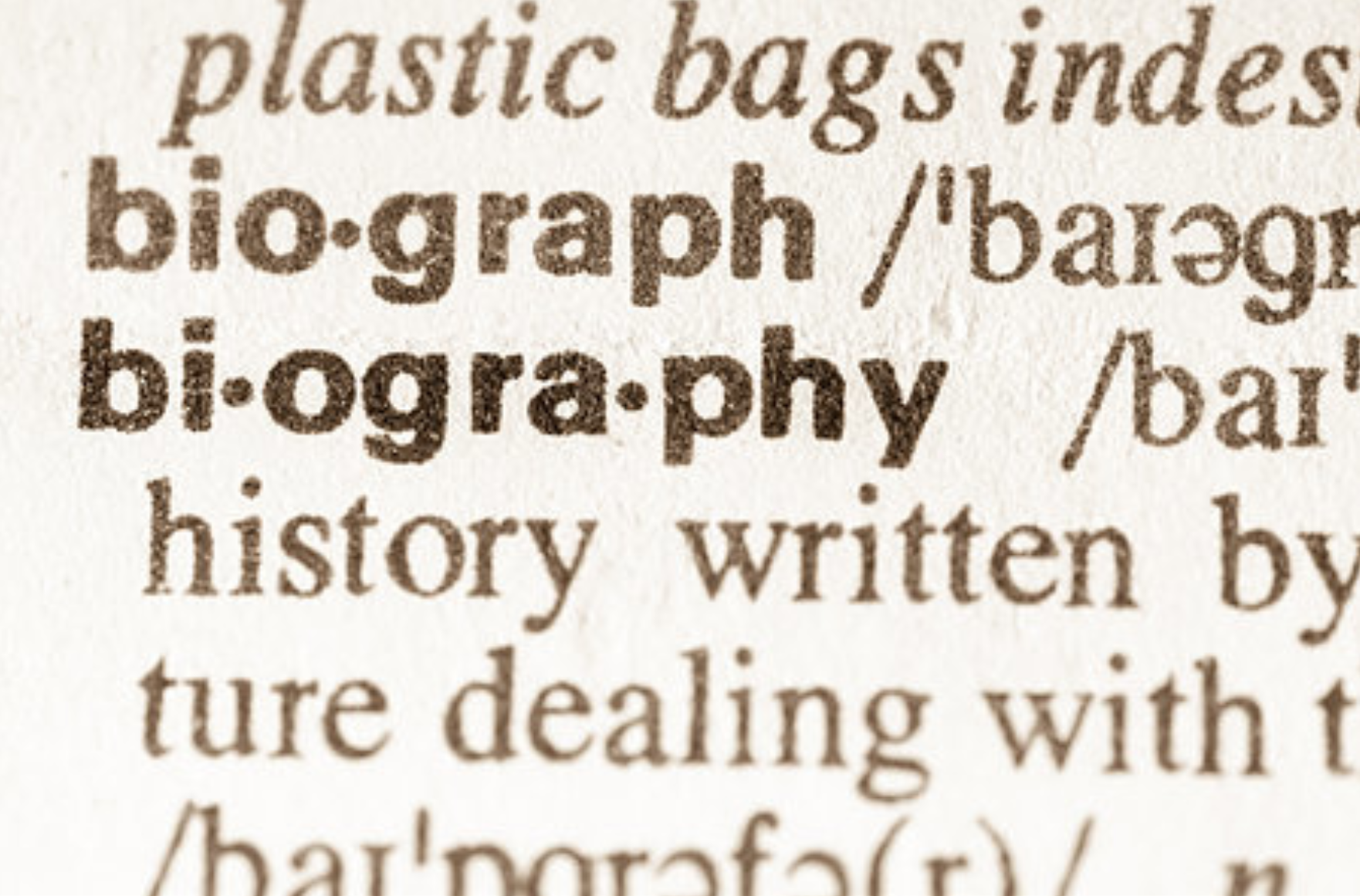 I received my PhD in Physics (Docteur en sciences) from the University of Mons in Belgium, November 2015. I carried out a detailed experimental study of plasma-based CO2 dissociation at ChIPS and Materia Nova research centers in collaboration with the industrial sector. Supervisors: Prof. Rony Snyders and Dr. Nikolay Britun.

Over the past years, I have been responsible for the development of a self-consistent model to describe the input and relaxation of CO2 vibrational energy in low temperature plasmas. This investigation has been realized in close collaboration with two foreign laboratories – the Laboratoire de Physques des Plasmas at École Polytechnique in France and the Plasma & Materials Processing group at Eindhoven University of Technology in The Netherlands.

Since February 2017, I am a collaborator Professor at the Department of Physics at Instituto Superior Técnico .