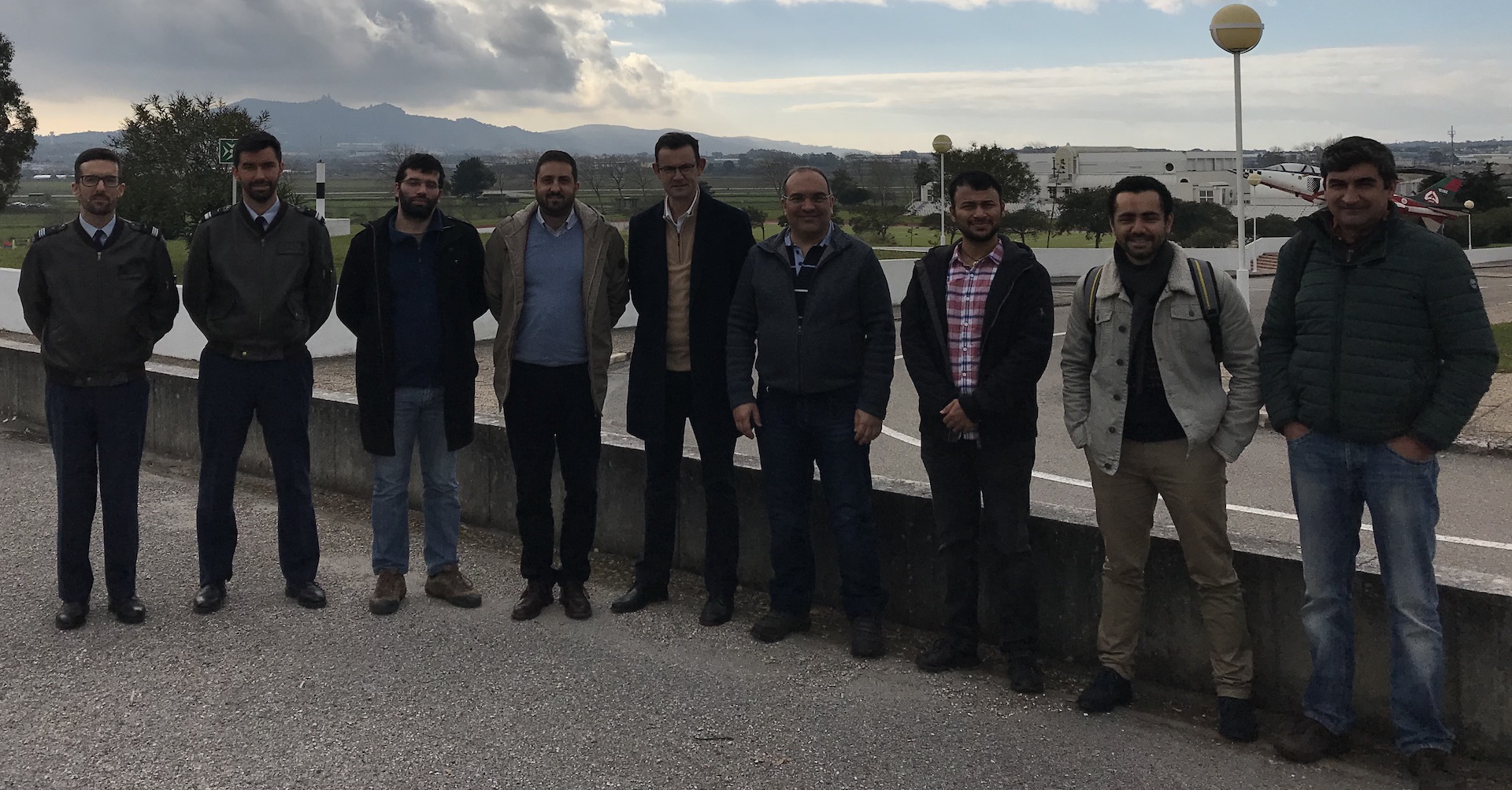 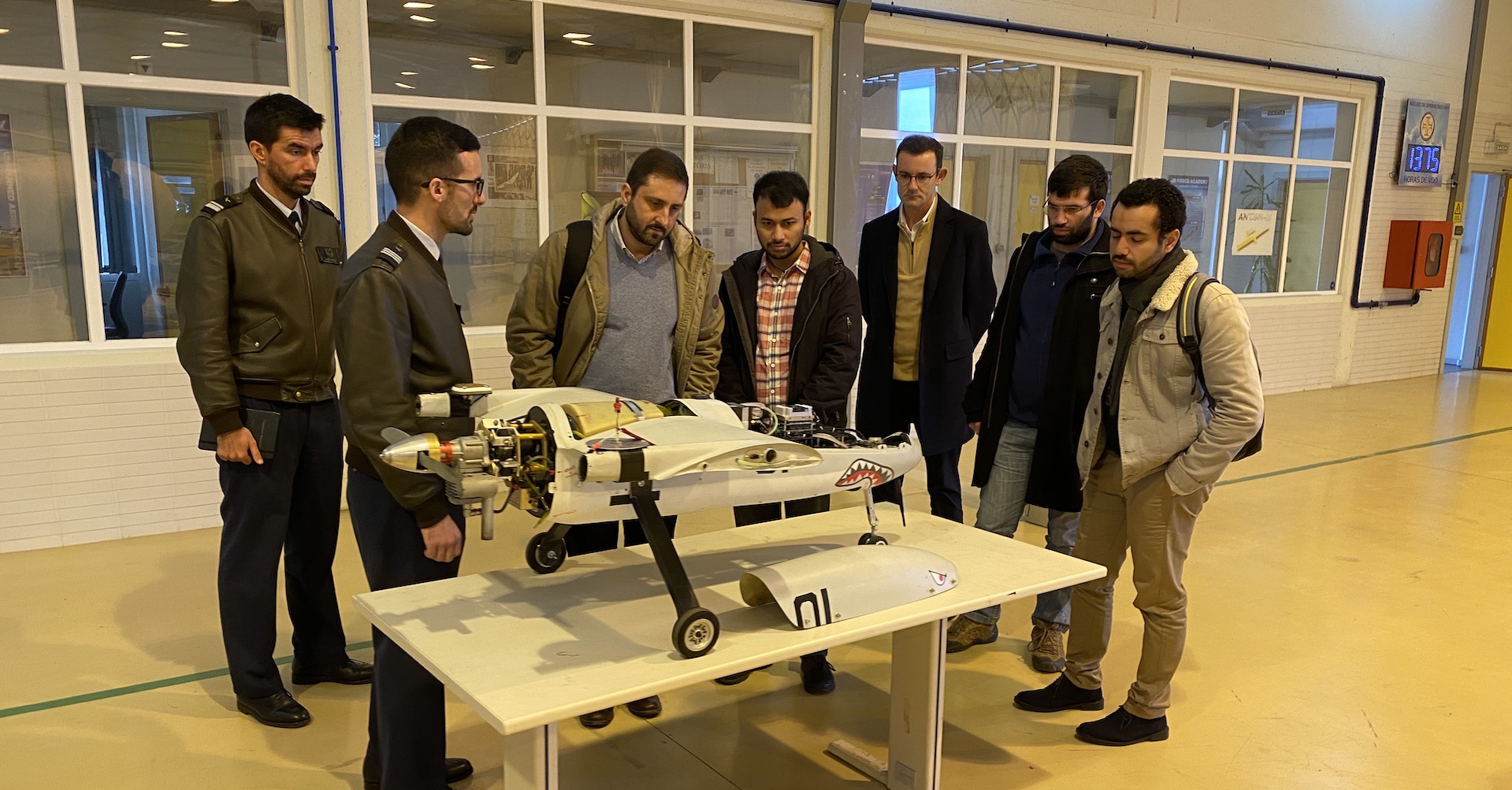 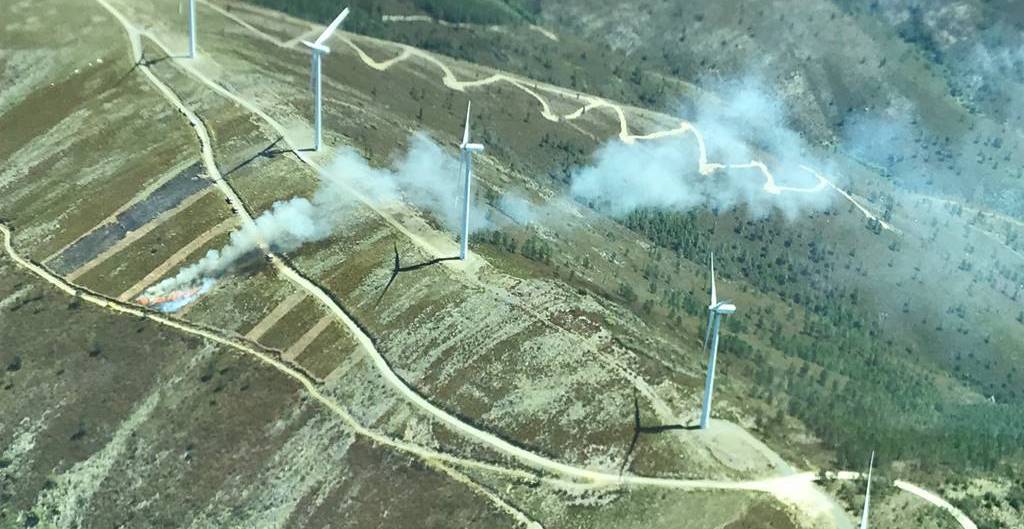 The Firefront project will develop a solution to support firefighting actions in forest fires through the realtime detection and tracking of fire fronts and reburns. This will be achieved by processing the information acquired from manned and unmanned aerial vehicles equipped with specialized sensing and communication systems, that overfly the affected areas. This information will be made available to the coordination and fighting units on a graphical interface the localization of the fire events in georeferenced coordinates. Forecasts of the fire front evolution, images of the fire area, wind speed and direction, and other meteorological data of interest will also be supplied. This information is of great value for decision making on firefighting actions.

Traditional wildfire surveillance systems, like Satellite based systems, Manned aerial vehicles, and Ground based systems have several limitations in fire combat situations. Satellites have too low temporal resolutions for the requirements of firefighting actions. Manned aircrafts are large, expensive, and the pilot is vulnerable to the hazardous environment. Ground measurement equipment has limited surveillance ranges and is vulnerable to damage. Unmanned Aerial Vehicles (UAVs) are a promising technology for addressing the previous issues.

One key enabler of UAV’s usage in fire detection is the development of reduced payload visible and infrared cameras. At ambient temperature, the emission peak is located in the long-wave infrared band. With higher temperatures, mediumwave infrared cameras become more adequate. Additionally, when observing a fire at distance, the most prominent feature might be the smoke column. To overcome the shortcomings of each band, it is desirable to use a combination of different cameras.

We will develop a camera system and associated software to deploy in UAVs to acquire visible and infrared imagery of a fire front. The aircraft will overfly the fire areas and transmit the images in real-time to the ground station. The transmitted images will be processes for automatic detection and tagging of the fire events, and forecast of the fire front evolution from the acquired data and additional meteorological information. An important goal of the project is the creation of a unique dataset of airborne sequences of images and associated telemetry acquired in real forest fire scenarios, that will be publicly released at the end of the project and will spawn future research efforts in the area.

The project considers several phases of system’s testing and validation, both with simulated and real fires. For early data acquisitions and preliminary testing of the automatic systems it will be used a manned aerial vehicle operated by ACTV. The ACTV will also establish the safety protocols to follow in flights with real fires and will provide guidelines for firefighting flight method and articulation with the regulatory entities. The project will benefit from the participation, as an interested party, of the National Association for Civil Protection (ANEPC) that, as future end-user of the proposed system, will participate in the specification phases and system tests and demonstrations.

The progress of the project is described in the following presentations: